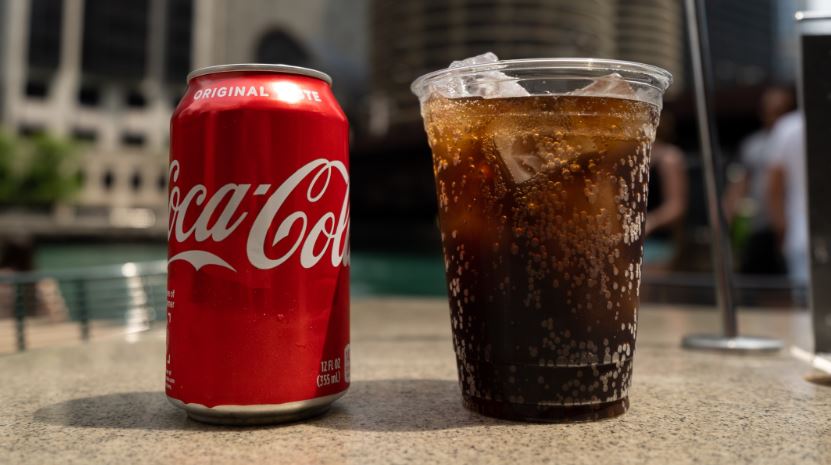 You probably think that you’re already doing what you need to in order to maintain your oral health by brushing, flossing, and rinsing. These simple, daily tasks are a huge part of your oral health picture, but they aren’t the end of the story. Here are the top 8 tips for maintaining you and your family’s oral health – beyond the toothbrush.

It’s estimated that approximately 50% of adults in the United States neglect going to the dentist at least once a year. There are a variety of reasons for this, from lack of time to financial difficulties, but going to the dentist regularly is one of the best ways to maintain your oral health. According to Enamel Dentistry, a dentist in Austin, TX, preventative dental care such as “routine cleanings, fluoride treatments, and oral cancer screenings keep your smile healthy and strong.” The American Dental Association suggests routine visits twice a year in order to catch oral health problems early.

Both toddlers and adults above 55 are at increased risk for serious oral health problems. This is due to a variety of factors. Younger children need a greater amount of supervision in order to ensure that their teeth are getting cleaned properly. Health problems common in older adults, such as arthritis, can make brushing more difficult. In addition, saliva production goes down as you age, which makes problems such as tooth decay more common. If members of your family are in these age brackets, you should be extra vigilant for oral health problems.

Even low-sugar versions of soda are unusually hard on your teeth. Soda gets its fizziness from two main ingredients – phosphoric and citric acid – both which can damage the surface of your teeth. Drinking soda too regularly will damage and soften your tooth enamel, resulting is a larger number of cavities. Switching to water or other non-carbonated beverages will be better for your teeth and healthier too.

4: Cut Down on Sugar

Sugar is one of the main reasons for tooth decay for people of all ages. It increases the amount of bacteria and acid in your mouth, causing your enamel and gums to start to decay. 20% of adults in the United States face moderate to severe tooth decay, and the best way to prevent that is to cut down on sugar. Of course, sugar, like anything else, is fine in moderation. One of the easiest ways to cut down on sugar is to avoid pre-packaged meals and white bread.

If you smoke, you’ve probably heard this all before, but the point bears repeating. Cigarettes can cause multiple problems with your oral health, including gum disease, tooth decay, tooth loss, and oral cancer. There are more resources for and ways of quitting than ever before, so the best time to consider quitting smoking is right now. Even switching to vaping can be an enormous boon for your oral health.

6: Be Smart with Toothbrushes

There are a multitude of types of toothbrushes, from basic plastics to fancy electric toothbrushes. This means that, when buying a toothbrush, you have to know what you’re looking for. The best toothbrushes for your mouth will have soft bristles that won’t hurt your gums. You should also replace at least the head of your toothbrush every two to four months. Bent and blunt bristles can cause injury to your mouth and are less effective overall.

Even brushing at least twice a day won’t be effective if you’re practicing poor brushing technique. When you brush, you should push in small, gentle circular motions towards the gum line. Give each tooth individual attention, passing over them 10 to 15 times. Makes sure not to be aggressive or rough in your brushing, since this can damage your mouth and gum line and lead to more serious damage later in time.

Flossing is one of those things that dentists are always telling us to do and yet many people allow it to fall by the wayside. Because of this, even fewer people know the right way to floss than those that know the right way to brush. When you floss, use about a foot of the string rolled around your index fingers, using around two inches for each tooth. Concentrate on your teeth rather than your gums, and use the floss to break away accumulated plaque rather than sawing into your gums.

Invisalign Cost, How Much and How to Pay for It?

7 Types of Probiotics-Rich Food Products that Are...

The Telltale Signs of Vitamin Deficiency

Why Roller Skating is So Incredible for Women’s...

The Right and Legal Way to Travel With...

How Physical Therapy Can Help You Reach Your...