Factors lead to increased risk of migraine. Migraine is a common health symptoms that often experienced by women. The overweight women or obese have a greater risk of migraine than those with normal body and slimming. Migraine is headache taht accompanied by nausea and are usually sensitive to noise and light.

Based on research, people who have a body mass index of 30 or higher had a greater risk of migraine up to 27% compared with those normal body.

While on the other hand, those who are below normal of body mass index (less than 18.5) had a 13% higher likelihood of a migraine compared to people of normal stature.

So, migraine vulnerable to occur in those who have a body index exceeds the normal or less than the limit normal. As this being a factor against the increasing potential for migraine then we must beware of excessive weight or underweight.

Factors that Lead to Increase Risk of Migraine

Study as outlined in the journal Neurology, which consists of 12 studies involving 288.981 participants. The risk entailed by obesity and the risk of migraine was found to be different in women and men and in younger and older people. 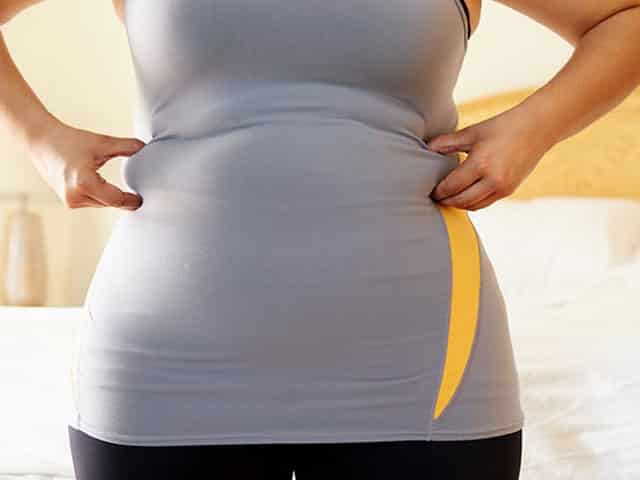 “Both obesity disease risk and the occurrence of migraine is more common in women and in younger people,” Peterlin said.

In those who are obese, fat or adipose tissue secrete the molecules in contributing to increase the risk of migraine.

In addition to overweight and drawbacks, there are other factors that can increase the risk of migraine. These factors such as physical activity, medications, and also the problem of depression. It is also associated with migraine problems in the body.

Thus, further research is needed to determine what efforts should be done in weight loss or weight gain.